Looney Prevails Late at MLRA "Battle at the Beach"

8/15/2021 -
By Billy Rock (Eldon, MO) -- Payton Looney used persistence and a low line around the 1/3-mile Lake Ozark Speedway on Saturday night, capturing the in 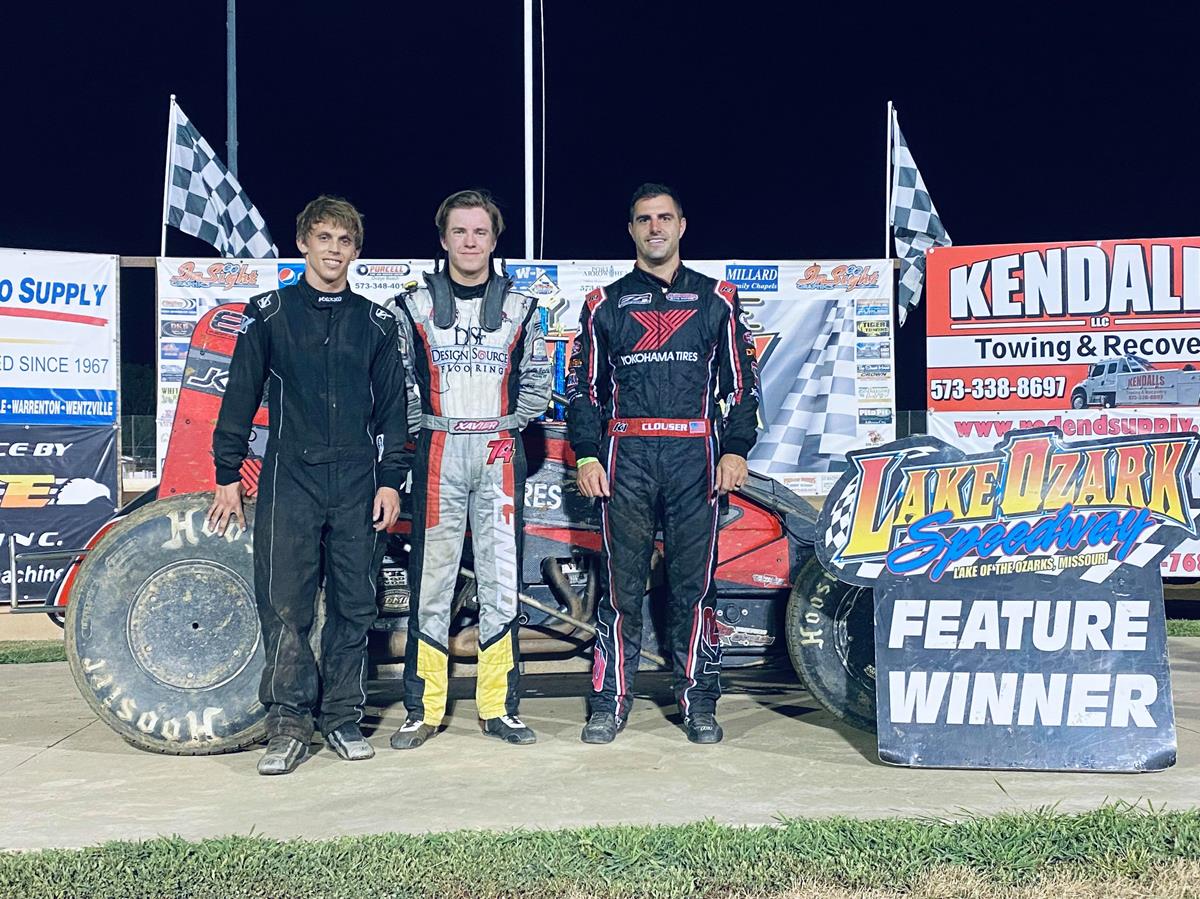 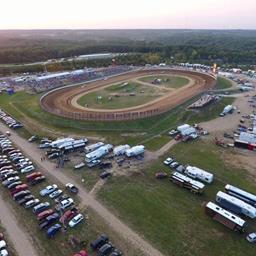 Belleville, IL. (8/21/2021) Racing wheel-to-wheel for the twenty-five-lap feature event at Lake Ozark Speedway, the Lucas Oil POWRi Wingless Auto Racing Sprint League would not disappoint with the action non-stop on the smooth racing surfaces. After an outstanding elbows-up feature event, Mario Clouser would wheel his way to notch his sixth feature win within POWRi WAR 2021 competition.

Launching to the lead on lap one, Riley Kreisel would suffer mechanical issues that would sideline the speedy pole-sitter from the competition as Zach Clark would take over the point of the field. With Clark out front, Cody Baker would seize the opportunity to take the lead as Clark would slip on the exit of turn two on the sixth lap.

Attempting to check out on the field with the lead, Baker would not get away as easily as planned with Mario Clouser running down the leader on the thirteenth lap. Baker would hold steady in the runner-up position to Clouser, battling back for an intense final lap that would see Baker wheel-to-wheel with Clouser on the exit of turn four as the checkers were displayed.

Holding the high line to perfection Mario Clouser would solidify his outstanding season by notching his eighth series career win with Cody Baker finishing a close second place. Rookie of the year leader, Xavier Doney continues to impress with a solid third finish as Samuel Wagner placed fourth. Anthony Nicholson would storm back towards the front from early race miscues to round out the top-five finishers at Lake Ozark Speedway for the Lucas Oil POWRi Wingless Auto Racing Sprint League.

Up next for the Lucas Oil POWRi WAR Sprint League will be the three-day Jesse Hockett/Daniel McMillin Memorial at Lucas Oil Speedway September 16-18. Pre-Entry for POWRi WAR competitors at the eleventh annual JHDM Memorial are now available online at www.powri.com under the Hockett/McMillin Registration link thru MyRacePass.com. Early entries are $50 (must be postmarked by September 8th). Late entries (postmarked after September 8th) or received at the track are $100. Along with entry and payment, including a W9 Form, found under “rules” on powri.com. Please make checks payable to POWRi.

Can’t make it out to the track and don’t want to miss any of the action in the racing program? Subscribe today at MAVTV Plus to catch all the action LIVE and ON-DEMAND. From both live and archived race events to automotive restoration shows, www.mavtvplus.com provides nothing but the best motorsports content.

Follow along for more information on POWRi and items such as race recaps, updates, full results, and press releases online at www.powri.com, or on Twitter & Instagram at @POWRi_Racing and Facebook at POWRi. POWRi League rules, contingencies, forms, and payouts can be found under the info tab at the top of the POWRi website.